Japanese beetle adults on the wing

According to this week’s UMass Extension Vegetable Team newsletter, Japanese beetle adults have been spotted on some crops in Worcester County in Massachusetts. This is a little earlier than expected, but the very warm weather we experienced 10 days ago no doubt sped the process. So many of you can expect to start seeing Japanese beetles and oriental beetles flying soon. Normally it takes about 7 to 10 days from the time a beetle emerges until she is able to lay eggs, so the timing for application of neonicotinoids (imidacloprid, chlothianidin, or thiamethoxam) to target white grubs will be close to “normal” this year. The labels call for applications “when the beetles are laying eggs”, which should be from early July through early August for most off you in southern New England.

Soil moisture is certainly much higher than last year at this time, so I would expect beetles to start laying eggs right on time, and not delay like they did last year.

Just a reminder to all that there have been reports of armyworm activity in parts of New York. The potential is there for some turf areas in New England to be affected if adults are deposited during storms. See the photo of armyworm caterpillars – the base color is a very dark blue or black, with two light brown stripes along each side of the body.

Most of the golf courses in southern New England are approaching the end of the first generation. As you know, we have been monitoring six sites in New England for the Syngenta Weevil Trak Program. We are seeing some interesting trends this year.

Two sites have been particularly interesting to track. One site in Bloomfield, CT is about 200 degree days “ahead” of the site in Albany NY. Both sites have had large numbers of larvae in the areas they have left untreated. Very unexpectedly, the weevil development in Albany is about a week ahead of the Connecticut site, even though the Albany site is cooler. They are not at all sure why, although the soil temperature in Albany might be a litter warmer. The situation provides further proof that the weevil is a resilient #$&# !

The ABW population appears to be less synchronized in this first generation than usual – at all of our sites. Most years we notice that most of the insects are about the same size so in a given week, they might be 25% second instars, 25% third instars, 25% fourth instars, and 25% fifth instars. (Note to the reader – I HATE “Spell Check”, as it is changing “instar” to “install” every time I type it!!!)

This year several of the sites have had every stage present in a sample, from tiny larvae through large larvae and pupae. One sample this week had some second instars and some pupae in the same sample!!!

The take home message for now – Many of the locations in southern New England have reached the point where most of the insects are prepupae (which look like larvae but are done feeding) and pupae. This means the worst of the damage should be over for now. Once the insects reach the pre pupa or pupa stage, there is no benefit to applying an insecticide.

Start monitoring for adult activity about a week from now. Adults often can be seen moving on the surface, particularly on putting greens and collars, on warm, sunny days.

If you came through the spring with little visible damage, you may want to wait and see what kind of adult activity you see in early July. Remember that the population appears to be less synchronized this year. The good news is that the distribution of insect stages will likely be more spread out the rest of the year, which means you are not likely to have a period where a large percentage of the individuals are large larvae. So damage in that case is likely to be less severe, but more prolonged.

So as always, be vigilant – and good luck!

How Can We Help? 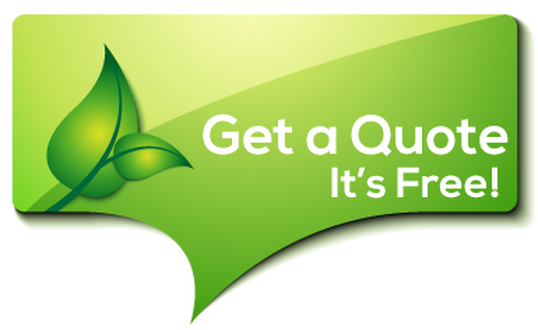 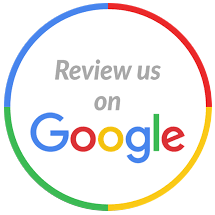